Sinopec Changling Refining and Chemical Company ("Changling Refining"), formerly known as Changling Oil Refinery, was established in 1965 and put into operation in May 1971. At present, it has 35 sets of oil refining and chemical production units with a crude oil processing capacity of 8 million tons per year and is an important petrochemical industrial base in the central and southern regions. Changling Refinery is located on the shore of Dongting Lake in Yueyang, Hunan Province, with the Yangtze River to the north and the Beijing-Guangzhou Railway to the south, known as the "Ten-Mile Oil City". 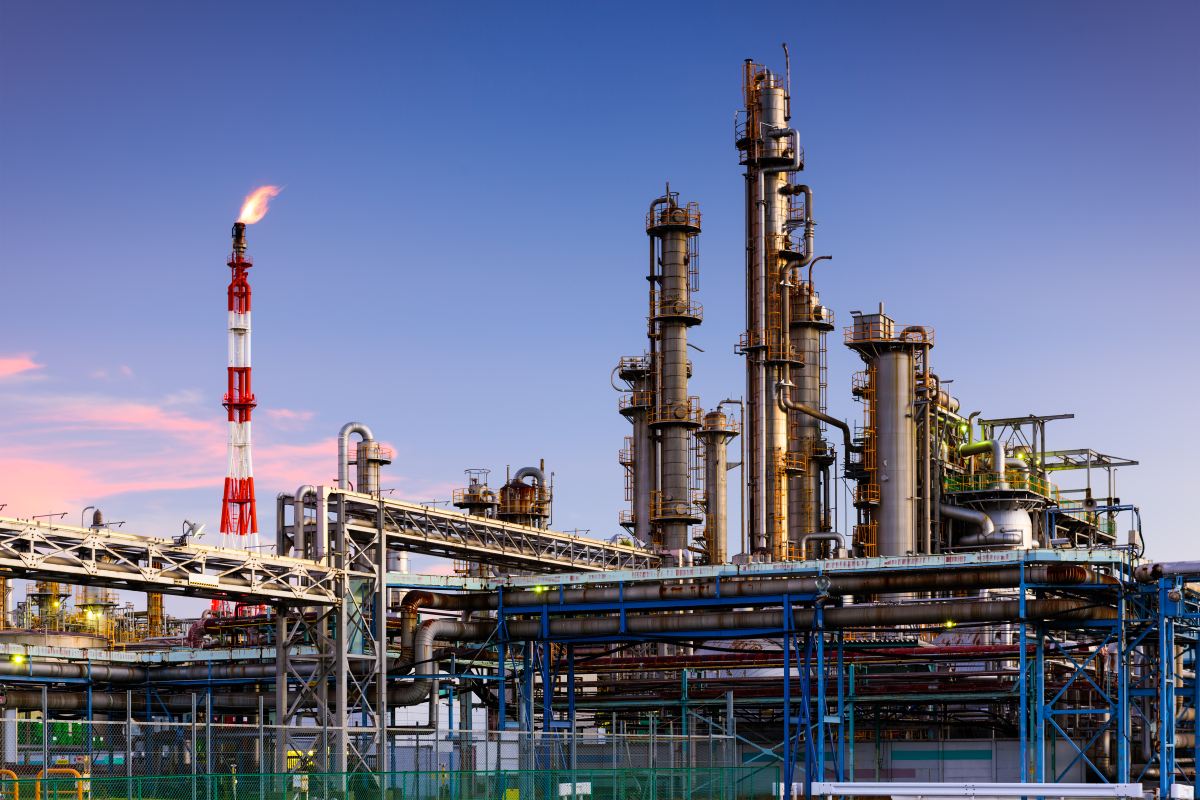 Sinopec has always been at the forefront of national information construction. In accordance with the industry construction trend, Changling Refinery has strengthened the application of information systems such as ERP, fuel cards, logistics and distribution, office automation, etc. However, the information infrastructure still needs to be improved. The last telephone transformation of Changling Refinery dates back to more than a decade ago, with old and aging equipment and problems such as single-point failures of boards, batteries, and power supplies, which brought risks to the stability of corporate communications. on July 28, 2018, the original program-controlled switch died due to a battery failure, resulting in a plant-wide communication interruption, which caused Changling Refinery to pay great attention. In the petroleum and petrochemical field of efficient protection, time is life and the telephone is the lifeline. To solve the problem at the root, Changling Refinery urgently needed to deploy a new voice communication system.

In response to the overall demand of Changling Refinery's voice transformation construction, New Rock followed the principle of unified planning and step-by-step implementation to ensure that its switchboard replacement and cutover work would be completed without affecting the normal operation of telephones.

New RockIP-PBX provides open API interface, which can be docked with other information systems such as ERP/OA system, billing system, command and dispatch system, etc. to enhance the speed of enterprise business innovation and lay the foundation for the future integration of the petrochemical industry.

The transformation does not need to change the original phone number and phone terminal, which greatly protects the customer's original investment. At the same time, the external dialing habits also remain unchanged. In the future, if there is a need for telephone transformation or expansion in other places within the ten-mile oil city, it can also be quickly realized based on the enterprise optical network 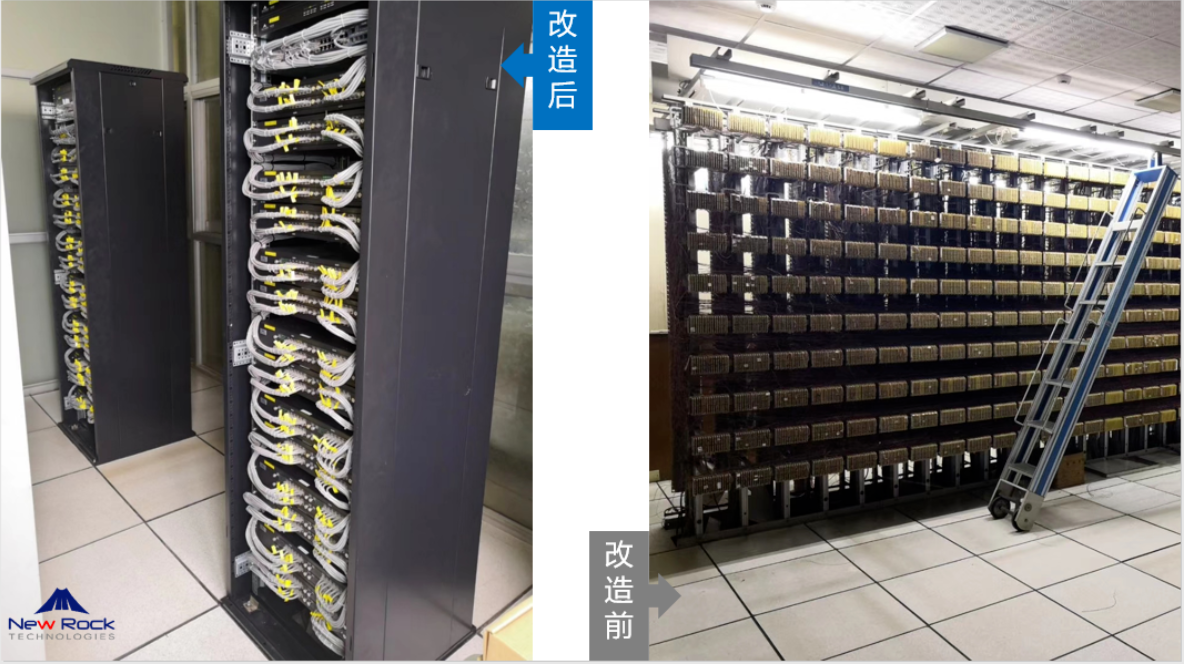 Customer-centric, we will do our best to support you